Benefits of Rent Collection from a Company, as Opposed to an Individual

Sugarloaf Key Residential Property Management offers a complete package of services to owners such as, Payment of Bills (Including mortgage, insurance, HOA Dues/Fees, Property Tax, utilities), direct deposit into the owners account, monthly statements, annual statements for ease of tax accounting, marketing your property for maximum exposure, 24/7 emergency availability and peace of mind. We have the largest network of vendors that we have built relationships with over the years.

We hold the vendors accountable to ensure our owners are never overcharged for repairs and maintenance. We offer a tenant portal which allows for the convenience of online access, 24 hours a day, seven days a week. With this portal, your tenants will be able to easily renew their lease, submit maintenance requests, and make rent payments. Our property management software allows us to easily screen potential tenants through the application process.

We also offer tenants a hassle free way to insure their security deposit through a surety bond. We inspect, photograph, and/or video your property prior to tenant move in to make us best equipped in the event of damages/repairs.

If you have a long term property, we have tenants for you.

Types of Properties We Manage:

Get started with your FREE PROPERTY CONSULTATION by completing the form .

Why Hire Us as Your Sugarloaf Key Property Manager

In Sugarloaf Key we are seeing a trend of homes being sold and renovated but not being put on the market for rent. What this means is there is a shortage of long term properties available for rent. This means you have an advantage in today's market to have zero vacancy and higher rent. Now is the time to make money on your investment. We are actively looking to add new properties no matter the size of your investment portfolio. Upon attending several Real Estate and Property Management geared conventions each year, we have learned that we are the only property management company in Sugarloaf Key that is utilizing the available marketing tools. Meaning we have an advantage at renting your property. We are the pioneers in this industry in Sugarloaf Key and we are constantly finding new ways to keep our company ahead of the competition.

Whether your home was purchased as a homestead or as an investment, Sugarloaf Key Residential Property Management has 30 years of first-hand knowledge and the experience to manage your investment. Our main focus is pairing quality tenants with quality homes. We strive to maintain our tenants’ happiness as well as our owners’ but never one at the other’s expense. You nor your property will get lost in the midst of a large company with dozens of agents. Your investment will get the attention it deserves. No matter if you are around the corner or on the other side of the globe, your property will be maintained with the utmost care it demands.

As an active member of NARPM® (National Association of Residential Property Managers), NAR (The National Association of REALTORS®) and over 30 years of property management experience you will have peace of mind that we have the knowledge and education through these associations to comply with federal, state and local laws. NARPM® is the nation's only professional organization dedicated exclusively to enhancing the professionalism and ethics of the residential property management industry.

what our clients are saying about us

"I first met Jaime Caballero when she handled a rental house in Sugarloaf Key for me. That was about 10 years ago. In the meantime, she has also assisted me in buying a condominium, and selling the rental house. She continues to manage the condominium for me. I have never had as positive an experience and relationship with a realtor as I have had with Jaime. I would highly recommend her to anyone interested in buying, selling or renting in Sugarloaf Key!"

"I have own property in Sugarloaf Key for over ten years and dealt with MANY people associated with the real estate business. I've found my girl. Jaime and the whole crew at KWVPR are awesome at what they do. I would recommend them to buy, sell or manage your property. They have helped me with all of three!"

"Jaime is a great property manager. I have worked with her for several years now and I have multiple properties she manages. She takes good care of my property as well as maximizes its income potential. She has also helped me with purchasing a property and the transaction for this was carried out smoothly." 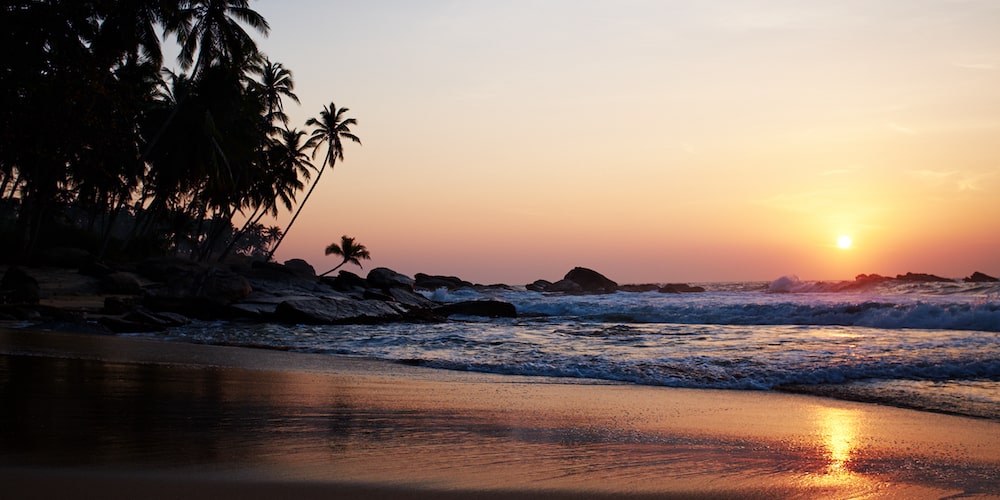 The name Sugarloaf, is variously attributed as arising from either an Indian mound on the east side of Upper Sugarloaf Key, north of the present highway was said to look like an old-fashioned loaf of sugar or from the variety of pineapple called "sugarloaf" that was once grown in the area. These pineapples are rarely in commercial use any longer since they are soft and do not travel well. Source From Wikipedia